Jerry Lobo could have never imagined....

It is interesting for me to imagine what was traveling through my father's mind when he decided to come to the U.S.  Only the politically, ethnically and economically oppressed ever leave their home, and then only a small number of them.  He experienced none of these growing up in a middle-class mercantilist family.  Some years after the passing of my father, at the age of 52 in 1994, I was visiting with his father at his beach rancho in Mata Limon, Costa Rica.  I asked him to explain to me why.  I told him my father always told us he came to the U.S. to give his children an American education and to raise them in the greatest nation in the world.  My grandfather did not disagree with my statement. He said:  your father was a very bright young man and a driven individual, but he did not want to work with me. (Back story:  in many places around the globe, the U.S. included, the oldest male child normally took over the family business from his father and became head of the family as time and circumstance changed).

In time I have understood that both stories are true.  My father in his early youth viewed American films ( a huge fan of Audi Murphy) and interpreted the freedom to be what one chose to be as something he would accomplish.  He and my mother married at 17 in 1959 and he worked for his father for several years in their store and then when they opened "Monterey" restaurant in the airport complex Juan Santamaria.  He took his leave in December of 1963 after a cousin, Horacio Lobo,  and William Montero had moved to Amsterdam, N.Y. to seek their fortune, they unmarried and my Dad with me and my mother expecting Carlos.

What was coursing through his mind when he boarded that plane, kissed me and my mother good-by, knowing that he would never return, because to return would be to admit defeat.  Therefore my father decided that defeat was not an option.  Within 6 months he was employed in the textile industry and 18 months after his arrival was 3rd shift supervisor when we reunited in Amsterdam.  He had his own car, his own apartment and now his family with him.  My father was all of 23 when we joined him. His organization expanded to Lincoln County NC in the late 1960's (Mohican Mills a sub of Fab Industries) and there he raised his children.

In time there were one thousand Costa Rican's in Amsterdam, N.Y., several families followed my Dad to Linconton, and today the second largest expatriate Costa Rican community in the U.S. calls Linconton (LinconTico) home.  Nearly 20% of the population of N.C. is today Hispanic.  The Diamante Awards Foundation awarded my father posthumously the "Lifetime Achievement Award" for his work on behalf of the Hispanic community in western N.C. during his years in that area.  He was the first and he was their leader.

Coming off that plane at Idlewild Airport (Kennedy) in the winter of 1963, at the age of 21, he could never have dreamed that he would help usher in the most significant demographic shift in the U.S. with the rise of the Hispanic population, now 25% of the population.  That his children would carry on his philosophy that a "Hand Up is different from a Hand Out".  That his grandchildren would be educated in the best universities is the world.

What my father knew was that his life and his happiness were his own.  He took that responsibility and drove it against reality every day.  My father changed his given reality.  He would not allow circumstances to drive his future, he changed what would be into what became a new reality.

There are countless examples of individuals like my father; most unknown but to their contemporaries and families.  However, what he chose to do, and the fact that he chose not to be defeated, and believe me he tasted the bitter taste of defeat many times,  caused this outcome.

He was right, the U.S. is the greatest nation conceived by the mind of man, where an individual can cast his effort forth and has the opportunity to reach his dreams.  He was right that an American education is viewed around the globe as a competitive advantage, that is why so many international students come to this country to accomplish their undergraduate and graduate degrees.  He was also right not to suffer the dominance of his own family and customs.

When I boil it down,what  my father exhibited was courage to confront conformity and tradition.  To take himself through the change process (people really like change - tongue in cheek). To cast aside what did not matter and to take up what did.  To place himself unsafe from failure, from criticism, and from racism.  In doing so, he achieved the American dream.  Many years ago, my mother's father noted: what Gerardo has done is worthy of admiration. Yet, anyone else's judgement matters little even as one appreciates hearing praise when it is earned. 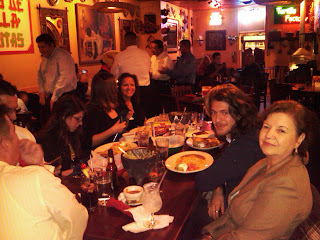 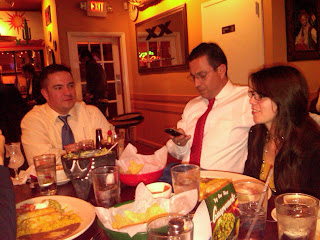 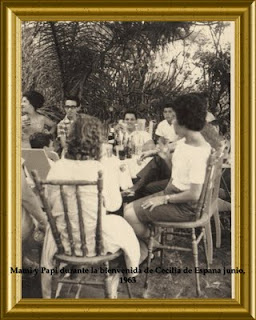 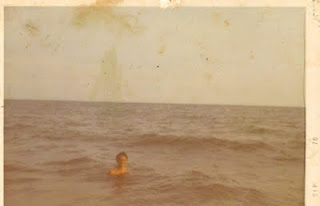 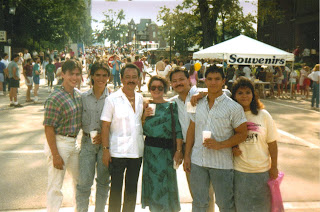 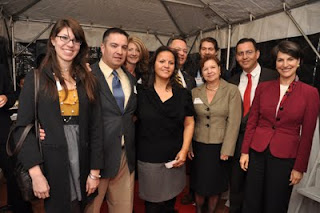 In the final analysis, your attitude determines your effectiveness in everything, every time! LGL www.LuisLobo.Biz
Posted by Luis Lobo at 3:25 PM 2 comments: